We ran a Spelling Punctuation And Grammar course for 8-12 year olds based on the Roald Dahl Matilda book. Equal emphasis was made on learning materials and providing meals for the children. Children were assessed at the beginning and end of the course to measure the effectiveness of the course. Image c. Quentin Blake 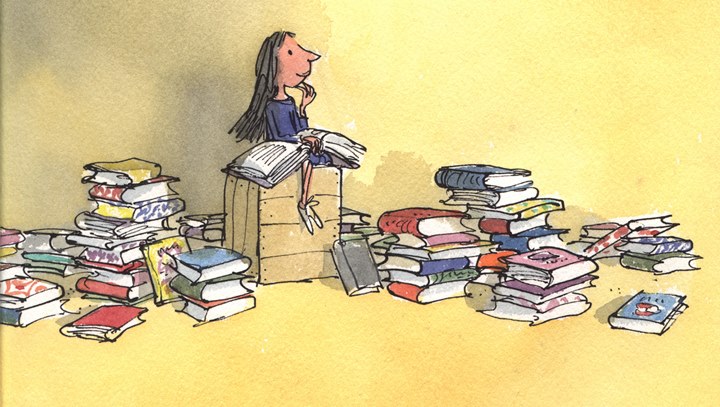 This course was set up with the support of Bournville Police, following a funding application made by Equanimity Education CIC.

A local Community Centre was selected for the venue, where up to six children between eight and twelve years of age would be invited to take part in a course to support their literacy and receive a meal. As the course was funded by Bournville Police, there was no charge for those wishing to attend. A room was booked, and the centre provided facilities where those attending the group could receive breakfast at the beginning, and lunch at the end of each of the seven sessions. There was also a short break planned where a drink and snack would be provided.

The SPAGhetti Course (spelling, punctuation and grammar) was advertised by the Community Centre. Parents of five children put their names forward for the course, encouraged and supported by the Day Centre Manager.

The course was arranged for two hours, twice a week, and most children attended on time. All those attending were given their own work book to use, which included a test booklet and a copy of the Roald Dahl book ‘Matilda’.

Five children took part in the four-week course over the summer of 2018. Four attended all seven sessions and the fifth missed just one week. Sessions were organised for two hours, twice a week, with assessments on the first and last days.

Certificates would be provided to each child attending.

At the beginning of the first session the group were asked how we could measure their progress over the course. They all said that a test was the most appropriate way to do this. By asking we felt the pressure would be reduced, as it was after all their summer break. The test consisted of answering a selection of material covered in the workbook that was to be provided later and took about 45 minutes. After a break the group and group supervisor read Matilda, taking turns to read aloud.

At the end of the first session those attending were tired but wanted to take their workbooks and reading books home. During the next five sessions instruction was given on spelling, grammar, writing and reading.

On the last day of the course a second assessment session of 45 minutes took place.

Material was selected from the workbook. Every correct response would be awarded one point. For example –

The results from the pre (in blue) and post (in mauve) assessments showed that those attending gained from the course. 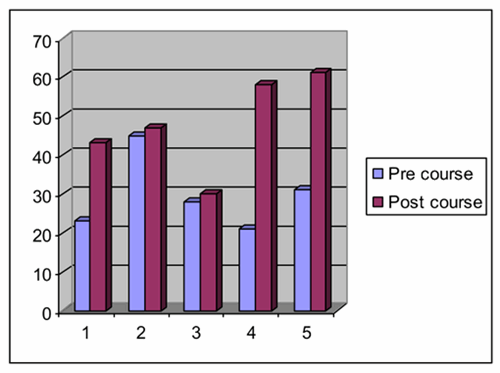 Improvement was shown in the assessment scores for each child. We feel there is potential to improve this further by making some small changes to the way the course was structured.

Thinking about changes we could make to further courses. We would ensure each child took their workbook and reading book home with them. In this way if they wished to read through the workbook or reading book on their own they could do so. We would ideally like to find a room with desks so that each child could be in a better position to work. This is especially so for the pre and post assessment sessions and when using their workbook.

We are grateful to Masefield Community Centre Management and volunteers for their support and Bourneville Police who provided funding as part of their ‘Active Citizens’ initiative. 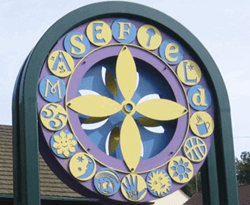 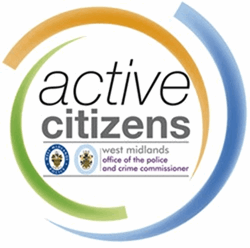